Looking for a Redemptive Roadmap from Lust Back to Christ? Come Home is now available via Audio, Print, & eBook!

“I didn’t think it was gonna be an issue, but that just goes to show my limited understanding of what the actual problem was.”

Q: What are some of the things that have helped you move forward?

It seems easy when it’s in black and white, but these are hard conversations to have. If you’re struggling with sexual sin, you must commit to being open and honest about your struggles and where you are spiritually with your spouse. Additionally, you must be willing and intentional about seeking accountability. Talk to your spiritual advisor(s) or someone you trust who can minister to you and walk with you through this time. If there are things around you that trigger you, make your spouse and your accountability partners aware of them. If possible, remove them from your sphere of influence. 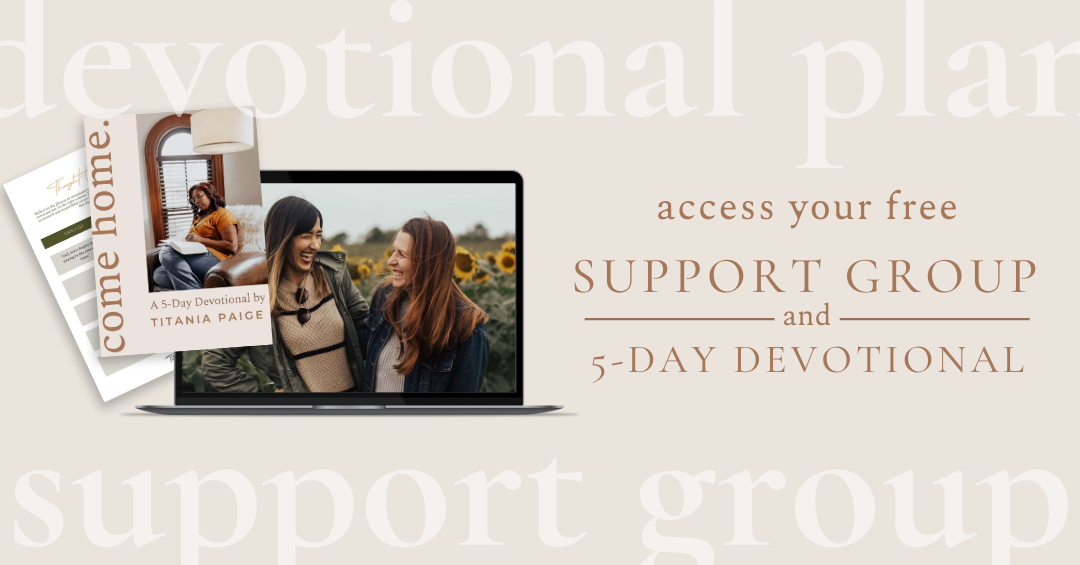 😢I know first-hand how shocking it feels when y

"If any of you lacks wisdom, let him ask God, who 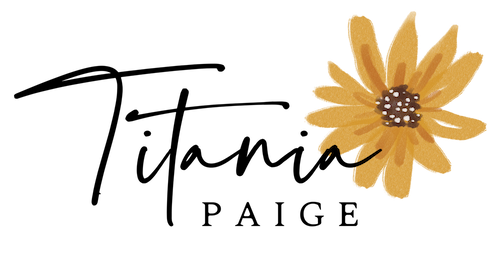