Amy was an 18-year-old senior in high school when she first experienced a same-sex attraction. She described it as being “out of the blue” — she’d always been attracted to males, dated males, and all of a sudden she was having dreams about her close female friend. For a while she kept her feelings to herself; she didn’t know what to do with them. Though Amy grew up in church, she neither had a close relationship with God nor knew that she could have one. Eventually, Amy revealed her feelings to her best friend. The two discussed their feelings and eventually entered into a relationship with one another.

Q: What made you decide to act on those feelings?

Lacking knowledge of who God is and His truths, Amy and her friend decided to enter into a relationship by their own counsel. The experience she desired had not turned out the way she’d hope it would. Looking back, Amy saw that her relationship with her best friend was a turning point that put her on a path that led her away from God.

Nia Comments on the saying: “I’m gonna get it out of my system.”

What we don’t understand is we’re not getting it out of our system, we’re putting it in our system when we actually try to give into it, to try it out, to act on or give into our temptation.

Q: How did this same-sex relationship affect your spiritually?

As Amy didn’t have a relationship with God at that time, it didn’t really start to “hit her” until later on in her life.

Going back to the idea of “getting it out of your system,” Amy confirms that her same-sex relationship didn’t end her desires, but prompted her to engage further. Eventually, Amy ’s former girlfriend’s parents found out about their relationship and it ended shortly thereafter.

“I started holding friends at a distance because I thought, ‘What if I start to feel this way about them?’”

Q: Before you married your husband, was there a point in which you had a true conversion to Christ?

Life a mess and desiring a change, Amy started attended church again. She began to realize that there was more to church, to God, than just getting dressed up and attending service. Three months before meeting her husband, she gave her life to Christ.

“I thought, ‘Oh, this is not good. This is not what God wants for me. I’m just gonna shove this down. I found a Christian man, I’m gonna marry him, everything’s gonna be wonderful.”

But Amy had never dealt with her same-sex attractions and addiction to pornography in her heart, so the problems still remained.

Q: When you made the decision for Christ, how did your perspective about your sexual sins change?

Q: At what point did you realize you had a problem and how did you reach out for help?

Amy felt an intense amount of shame and was under a heavy weight of self-condemnation, but still could not break away from these thoughts and desires. She began thinking that marrying a man was a mistake and that she should just leave. When she got to this point, it scared her. At some point, the Holy Spirit put it on her heart to reveal everything to her husband, Kevin.

“That’s what I feared most, was telling someone. I thought, ‘It is over!’ But that was really when my healing began.”

It was only after she’d laid everything out that God could begin moving her forward. It started the process of what God is doing in her heart, her friendships, and her marriage.

Q: How would you advise a married person struggling with these issues to go about delicately broaching the topic with his or her spouse?

Pray
Anyone who is married and struggling with sexual sin should prayerfully tell their spouse. Pray especially about when the appropriate time to have such a conversation is. The Holy Spirit knows the right time and place. Ask God: How can I tell my spouse? When’s a Good time? In what way would be the best?

Seek Support
Anyone that you trust — your pastor(s), a counselor, or someone else qualified for this role — to support you and your spouse during this time.

Q: After repenting and reaching out, you entered into a recovery phase of building up trust with your spouse. What are some tips for women who have to rebuild their trust not only their husbands but also their friends and family?

For Amy and her husband, their pastor suggested implementing accountability software (“Covenant Eyes”) on their computer. It didn’t necessarily change her heart, but only kept her behavior in line. Also, she had to learn how to have a healthy relationship with other people without becoming overly attached to them. Amy craved intimacy, and after a while she realized that she should seek intimacy with God first and foremost. If she had intimacy with God first and foremost, it could flow down in and through her relationships with others.

What was your biggest takeaway from today’s conversation? I help women embrace passion and purity so they can live out their God-given purpose. When I’m not writing or vlogging, I’m convincing my husband to take me out for Thai food, studying Japanese, and learning Korean pop dances. Click here to learn more. 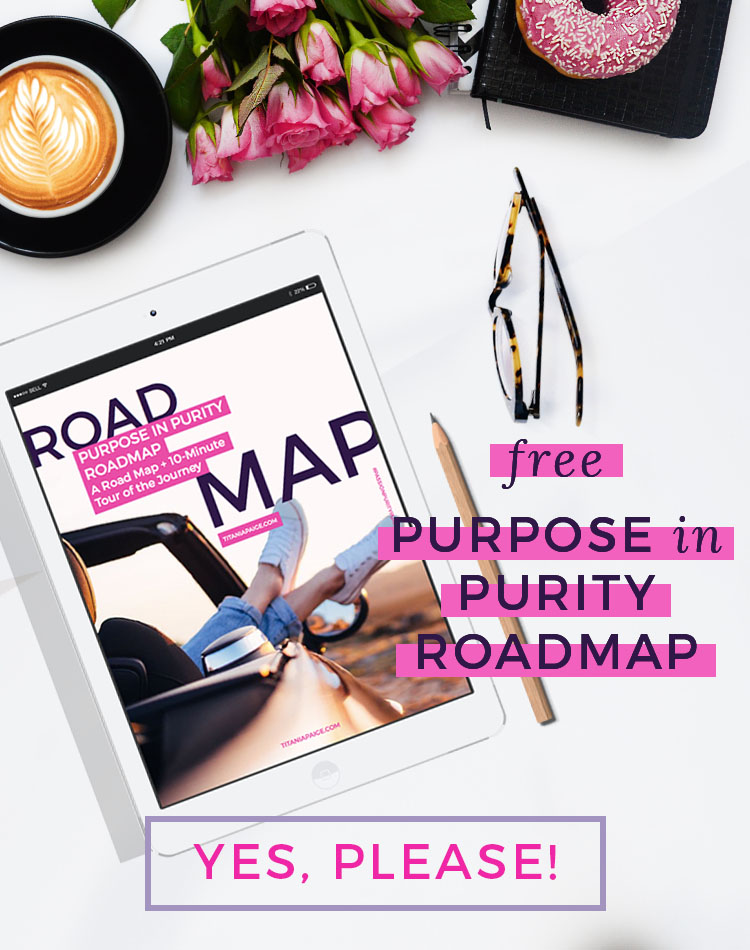 STAY UP TO DATE WITH ALL THE LATEST

This error message is only visible to WordPress admins

Error: admin-ajax.php test was not successful. Some features may not be available.

Please visit this page to troubleshoot.